I use pearls quite often in my designs, in particular in my Hoard and Encrustations collections.  I love that they are found hidden away in the depths of the sea like sunken treasure. The way they are formed also fascinates me; they are formed by living animals as a way of protecting themselves. 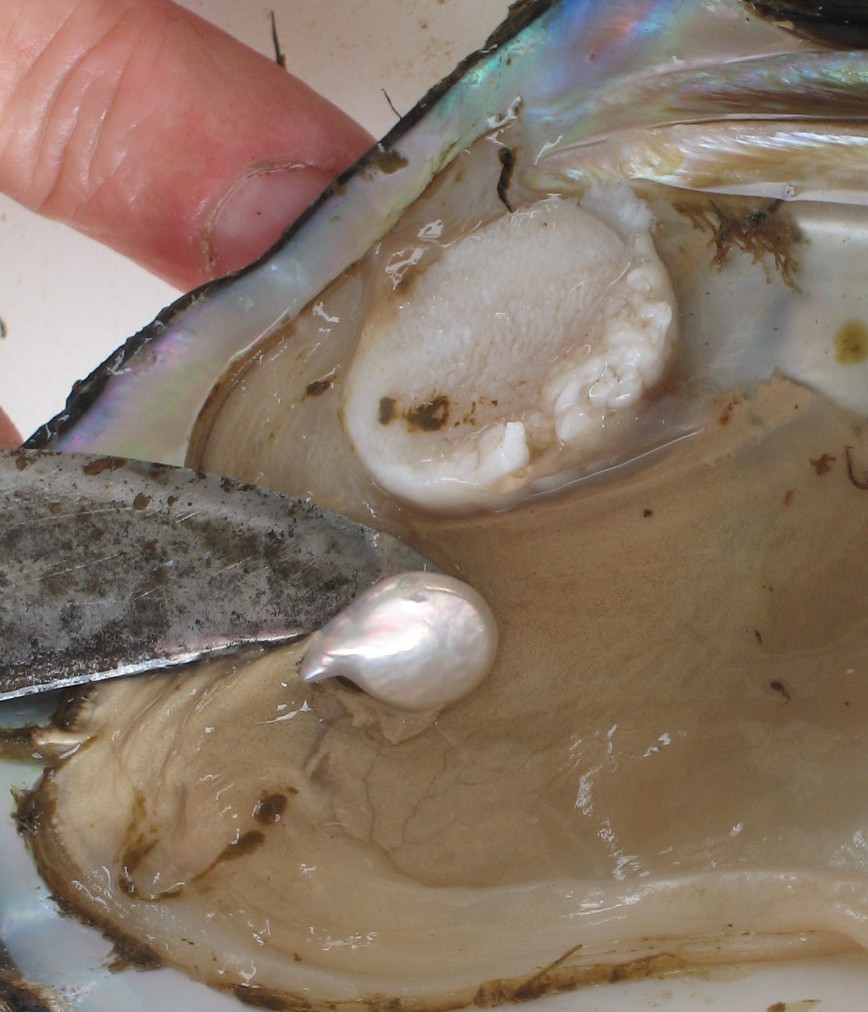 A pearl is made when an irritant, such as a grain of sand, becomes lodged inside a an oyster. The oyster then coats the foreign object in nacre (the same shiny substance that lines the inside of their shells) layer upon layer until it eventually builds up into the pearls we are familiar with. 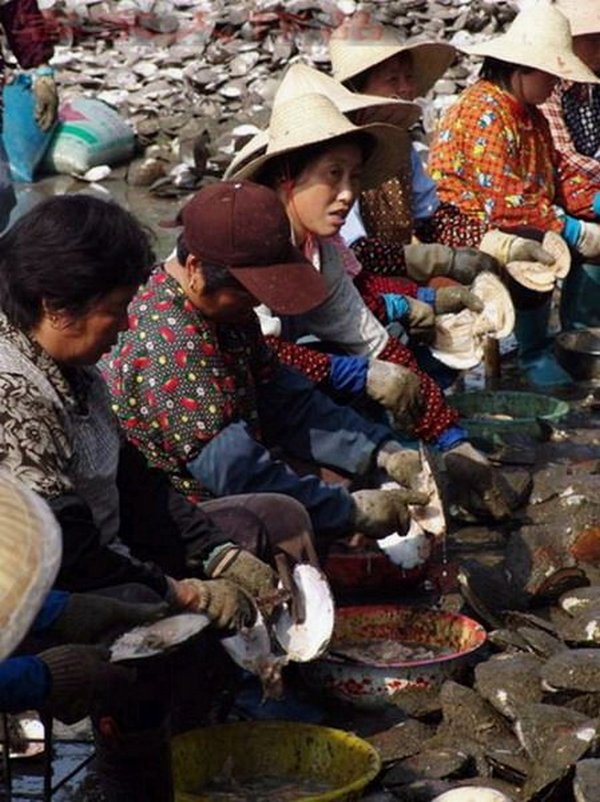 Pearls are one of the oldest jewels know to man, and the only gem made by a living animal. The oldest surviving pearl necklace, known as the Susa necklace, is over 2000 years old and was found in the sarcophagus of a Persian Princess. Pearls are said to be symbolic of purity, chastity and feminine charm. In many countries pearls are seen as a declaration of power and wealth. They are also used as a talisman to bring good fortune, to ward off evil spirits and to cure illnesses.